The Scots Hotel, Sea of Galilee 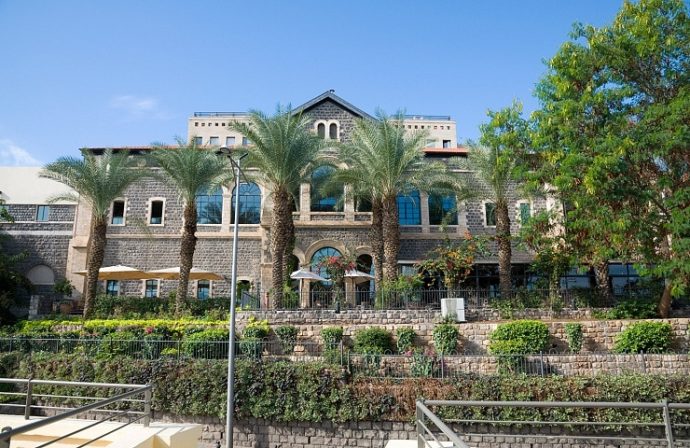 Located on the Sea of Galilee in Tiberias, Israel, The Scots Hotel is a staple in the history of modern day Tiberias. Originally built in 1894 by a doctor from Scotland, the building first served as a hospital for many years before being converted into a guesthouse in the 1950s.  Today, the location is owned and operated by The Church of Scotland, and formally became The Scots Hotel in 2004 after undergoing a major but careful renovation. The result is a luxurious 5 star hotel that combines the beauty of 19th century stone architecture with a twist of modern comfort.

View of the Sea of Galilee from The Scots Hotel

The hotel prides itself on being a multicultural and multifaith destination. As such, you will find the hotel staff to be a mix of people of all backgrounds. This is evident in the hotel’s art gallery, which features Jewish, Christian, and Muslim artwork from local artists. Everyone will feel at home at The Scots Hotel. 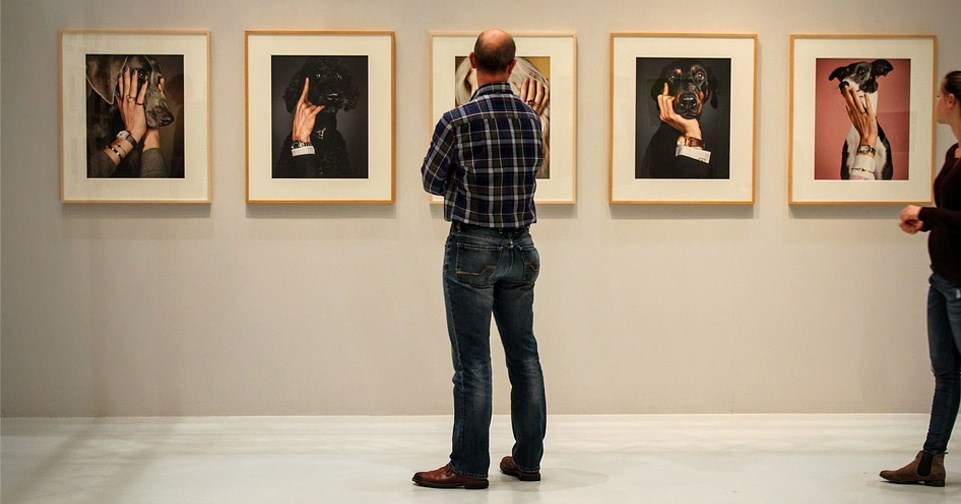 Enjoy an afternoon relaxing by the pool located directly on the shore of the Galilee, facing the beautiful mountain-scape of the Golan Heights. If you want the ultimate feeling of rejuvenation, visit the hotel’s exquisite Health Center. The Scots’ Health Center is located in a gorgeous historic building nestled into the breathtaking scenery of the Galilee region. The center features a luxurious set of amenities like a Turkish Hammam, beautiful stone-walled spa treatment rooms, a fully equipped gym overlooking the sea, and a secluded “relaxation room” surrounded by the Scottish Church Gardens. 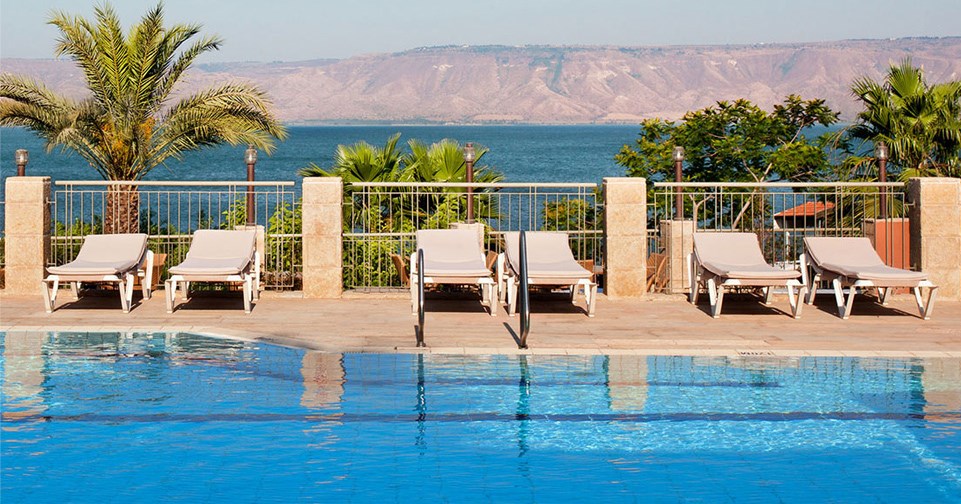 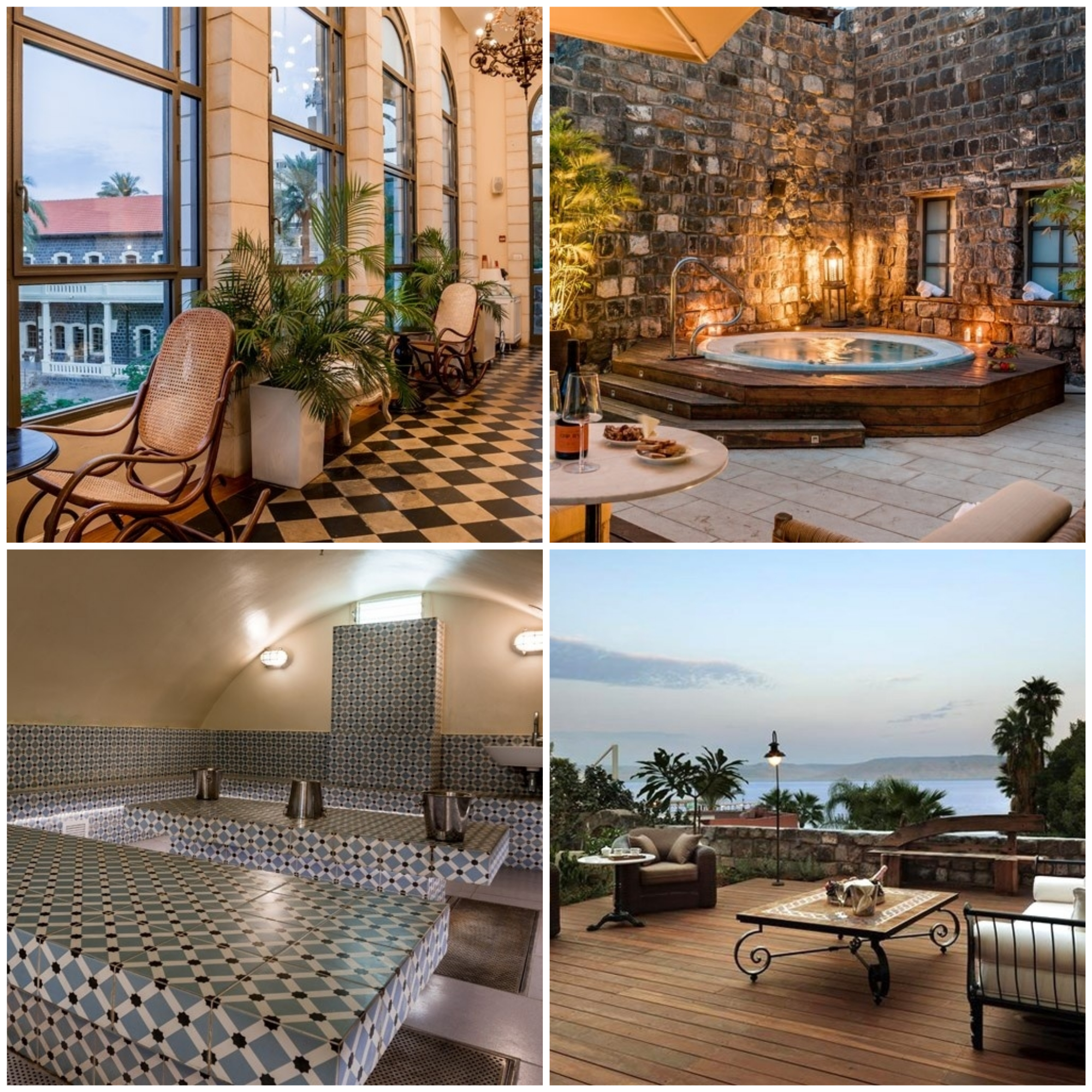 The hotel’s restaurant, The Torrance Restaurant, is located in a building that originally served as a maternity hospital. The menu is a delightful mix of classic Israeli cuisine and local Galilean cooking traditions, with a touch of Scottish influence.  Keeping with the hotel’s dedication to honoring local tradition, the kitchen uses ingredients sourced only from local farmers, and herbs grown in the hotel’s garden. Enjoy your dinner on the restaurant’s cozy outdoor patio and listen to the waves as you eat. 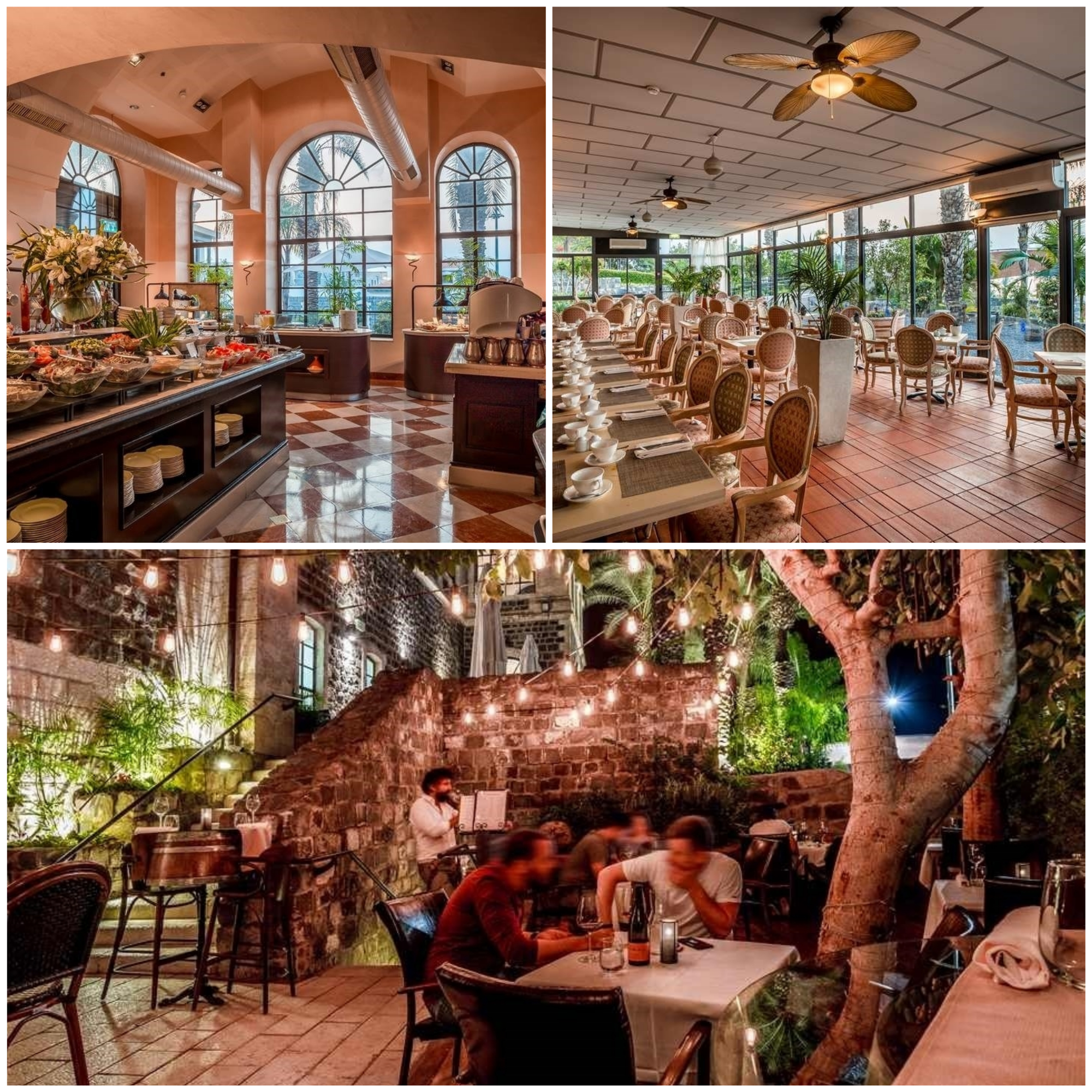 The Saint Urban Wine Cellar and Bar is the ultimate in sophistication. Located in what was once the Scottish Hospital’s stove, the cellar and bar features a breathtaking ambiance courtesy of its rounded, stone walls and ceiling and warm, romantic lighting. The venue often hosts whisky and wine tastings, as well as workshops and other private events. All wines at Saint Urban are available for purchase and are exclusively from nearby vineyards in Northern Israel. 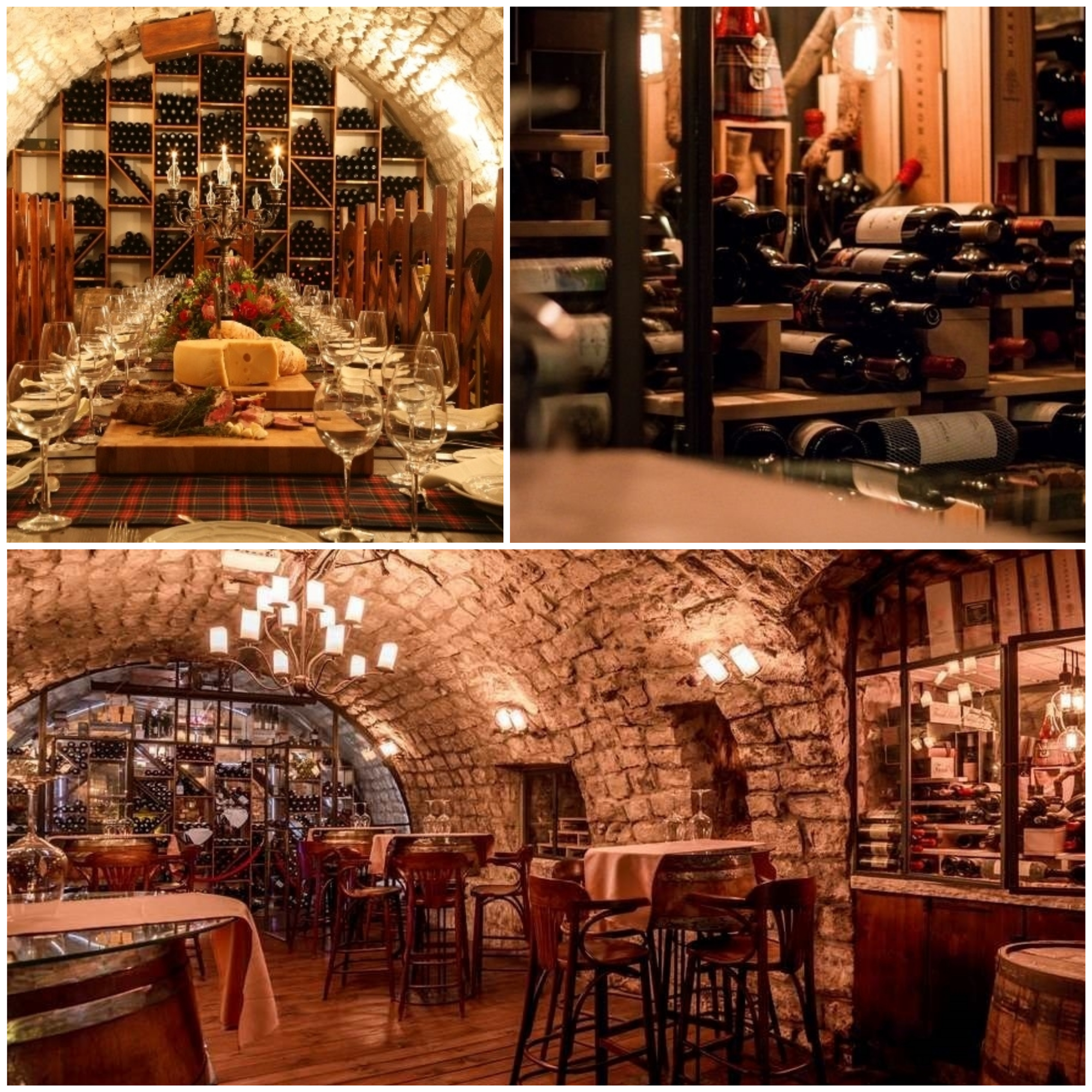 The rooms at The Scots Hotel are no less stunning and retain the same picturesque and historical 19th century Scottish feel, with 21st century comfort. All rooms include high cascading ceilings, a coffee corner, hair dryer, espresso machine, television, minibar and a safe. Most rooms include the original historical walls made of basalt rock, along with large wood trimmed windows overlooking the Galilee Sea, providing a one-of-a-kind luxurious and tranquil experience. 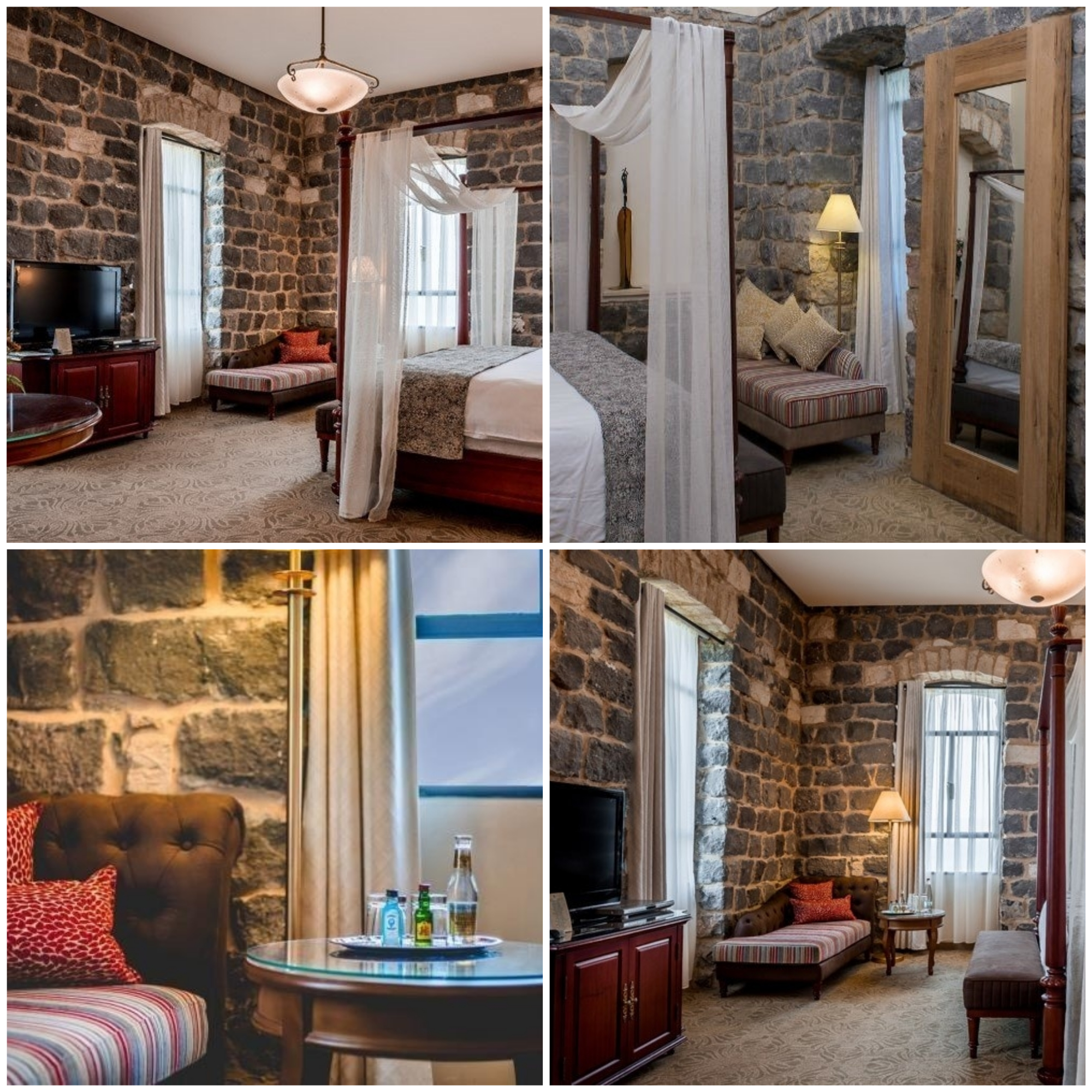 The Scots Hotel at the Sea of Galilee is available as part of our Deluxe Class tour packages. Interested in booking an Israel Luxury Tour with Noah Tours? Click here for our current offers.